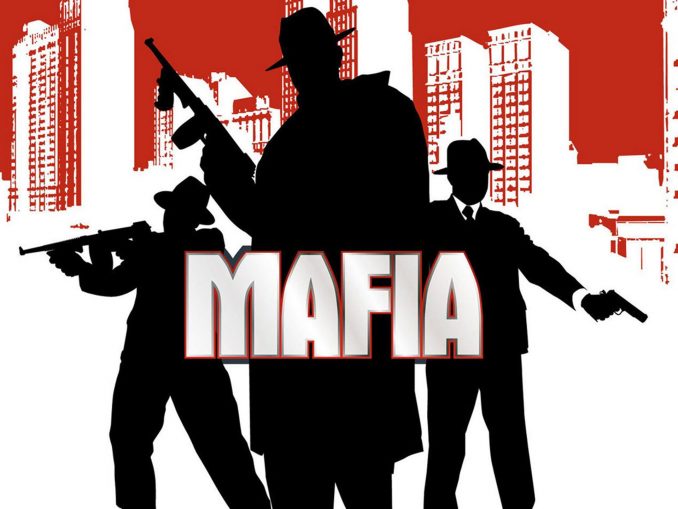 So, about the game called “Mafia“… Well, the way to describe it is to refer to GTA 3, which was popular at the time and apparently a few games were going for the same concept.

To put it simply, you can call Mafia the tasteful and actually realistic GTA 3. While nothing in the Grand Theft Auto series could actually happen the real world, for those of us with a lower sense of humor and a taste for seriousness, Mafia came in and fixed all the problems with the GTA game style. It has a timeline set in the real world, a very realistic and serious story to tell, and even if the cars had different names – probably for copyright reasons, it could teach you a few things about automobile history.

Everything in the game could actually happen in real life, and some events were probably even inspired by real historical events. The game has quite a sad story and as you play through, you realize the character never really wanted this life, but he didn’t have a choice. The life chose him instead.

The car chases remind you of Hollywood style 1930s movies, people don’t like it when you’re speeding so you’re going to get tickets from the police for that, and gangsters have a plausible story.

Of course, if you do want a more GTA-like having fun kind of experience, there is a game mode which allows you to wander around through the city and steal cars and shoot people, of course – especially gangsters, which apparently the game encourages you to do, giving you bounty money.

The one and only serious problem of
this game is its graphics engine.

I’m not sure why, probably bad optimisations, but no matter how powerful your gaming PC would be, if you’re running this game on its highest settings, it’s going to lag a bit. It’s not your computer’s fault, it’s the game engine.

There’s probably going to be operating system compatibility issues with this game so, if you want to play it, get yourself an older computer – something like a Pentium 4 and a GeForce 3, and use Windows 2000 or Windows XP as the operating system, and you’re all set. Like I said, it doesn’t matter what PC hardware you have, it will do the same thing even if you run it on the fastest video card ever supported by Windows XP.

Iconic One Theme | Powered by Wordpress